Movie Night at BB&T Ballpark is a Relish “Hot Pick” for this weekend!

Together We Can Make A Difference This #GivingTuesday 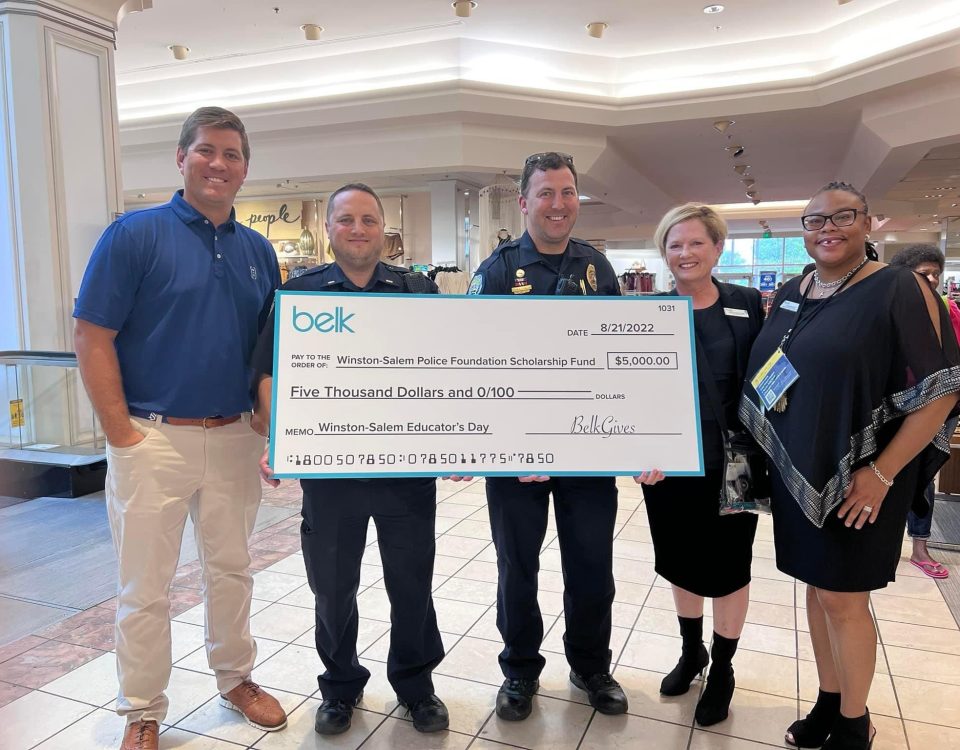 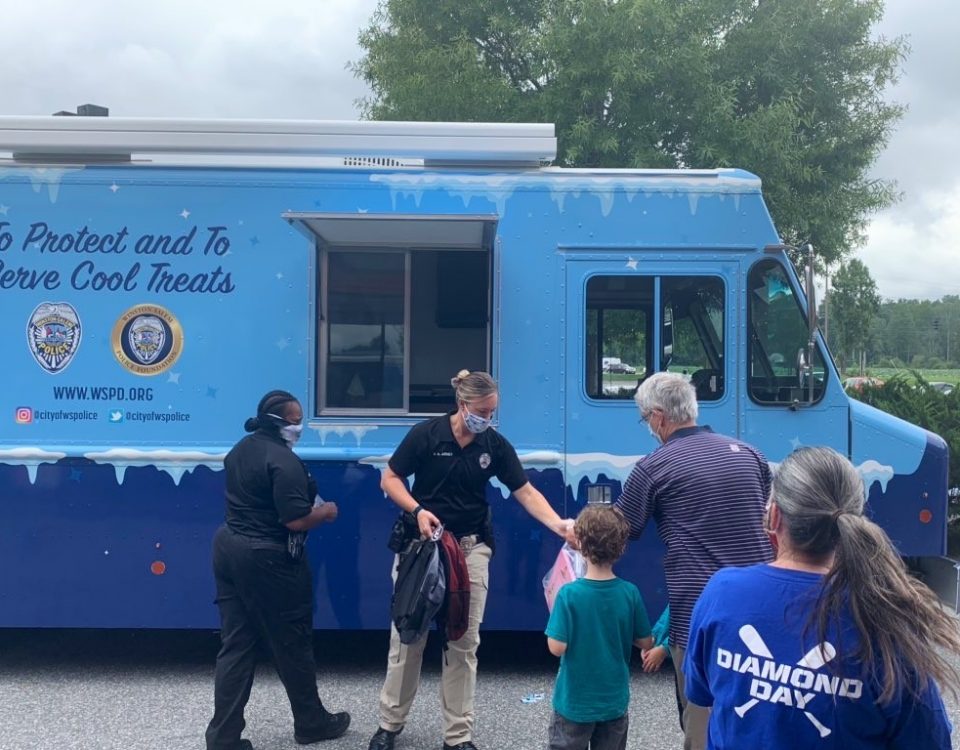