Due to the impending hurricane, the Winston-Salem Dash, in conjunction with the Winston-Salem Police Foundation, are postponing their free Movie Night at BB&T Ballpark from Saturday, September 15, to Sunday, October 28.

Admission to this event is free to the public; however, donations of cash & blankets will be accepted as well as non-perishable food items. Cash & blanket donations will go towards the Winston-Salem Police Foundation, a non-profit, independent organization dedicated to enhancing the capacity of the Winston-Salem Police Department to be more effective in improving public safety.

Non-perishable food items will be donated to the Second Harvest Food Bank of Northwest North Carolina. The Foundation focuses on community outreach, funding and raising resources to assist the Police Department in making Winston-Salem a safer place to live, work and enjoy life. More information on the organization is available at wspolicefoundation.org, where you can also donate to the Foundation.

“Despite the postponement of the initial date, we are very excited to still be holding this special event. It is our mission to bring members of the police department and community together to create conversations about how we can continue to improve public safety in Winston-Salem,” said Scott Sewell, president of the Winston-Salem Police Foundation. “BB&T Ballpark provides a perfect atmosphere for a fun-filled evening of learning and socializing.”

There will be free parking for all attendees, and concession stands throughout the facility will have food and beverages available for purchase. No outside food or beverage is permitted. Guests are encouraged to bring blankets to sit in the outfield to watch the movie. However, lawn chairs of any kind will not be permitted in the ballpark.

The Kids Zone will also be open for free on October 28, with several free carnival games featured on the concourse as well. Before the movie, representatives of the Winston-Salem Police Department will have their various vehicles on display, including police cars, motorcycles, bike patrol bicycles and rescue/hazardous device vehicles and the Operations Sweet Reads Bookmobile. Members of the K-9 unit will be in attendance as well.

“No amount of bad weather can stop us from holding this great event. These movie nights at the ballpark allow for positive interactions and conversations between the people who protect us every day and those whom they are protecting,” Dash president C.J. Johnson said. “We are excited to once again host this beautiful community event at BB&T Ballpark.”

Coco, which was released in 2017, follows a 12-year-old boy named Miguel, who is accidentally transported to the Land of the Dead, where he seeks the help of his deceased musician great-great-grandfather to return him to his family among the living. Coco won the “Best Animated Feature” at the Academy Awards, and it was named the “Best Animated Film” at the Golden Globe Awards. 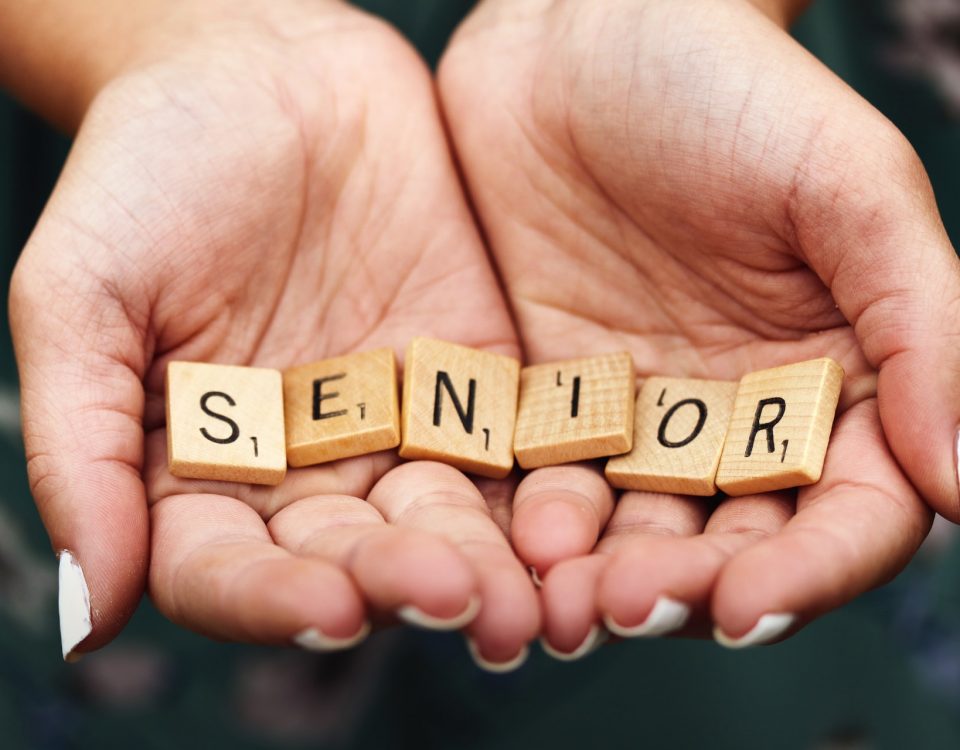 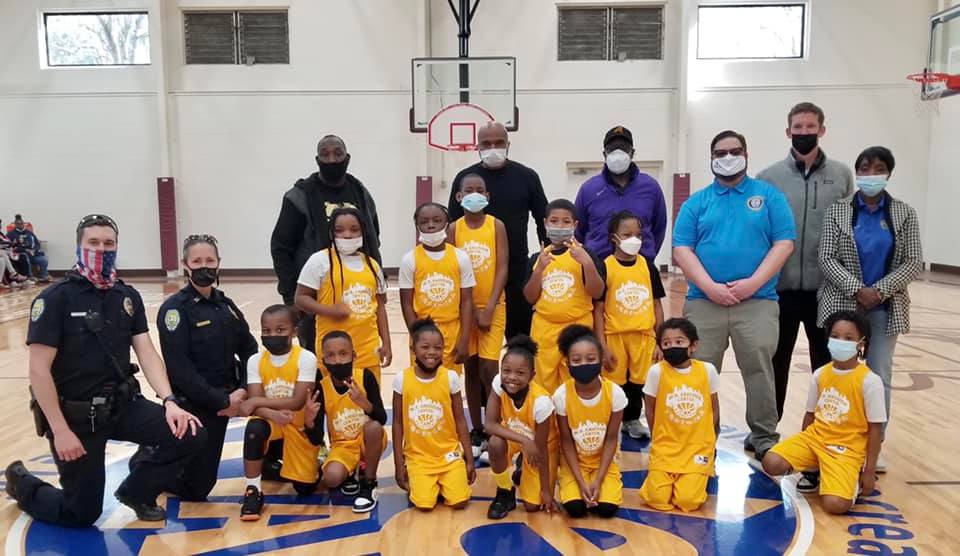 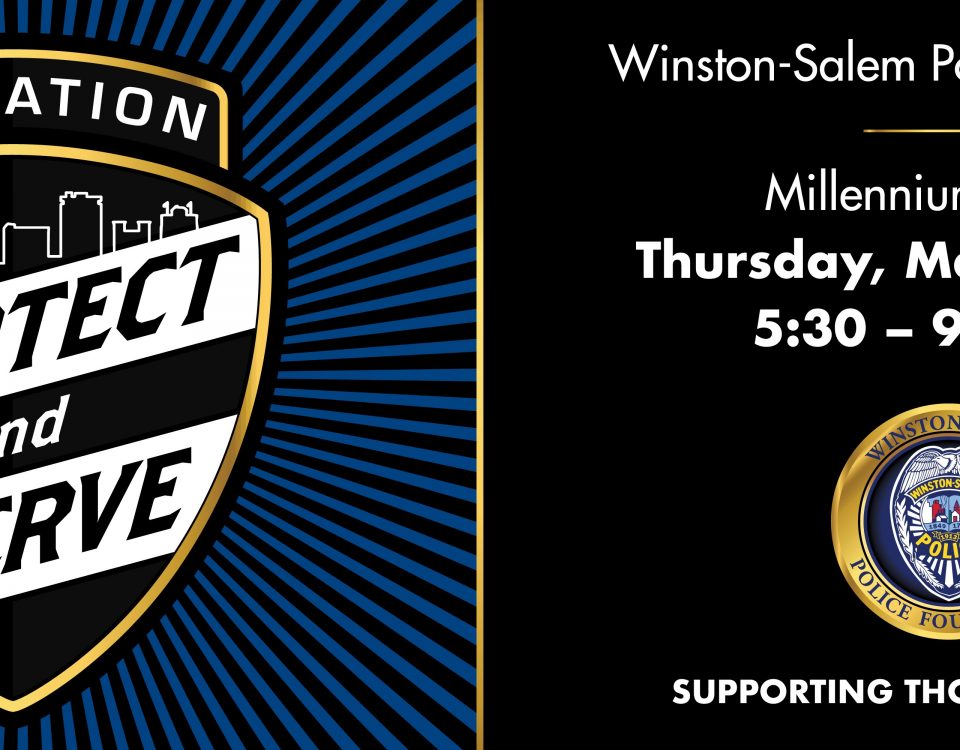