The Winston-Salem Police Foundation is proud to announce their Second Annual Event, Operation Protect & Serve will be held Thursday, November 11 at the historic Millennium Center in downtown Winston-Salem. This festive and memorable event will celebrate the WSPD community while raising awareness of important community building work taking place with the WS Police Foundation’s support. 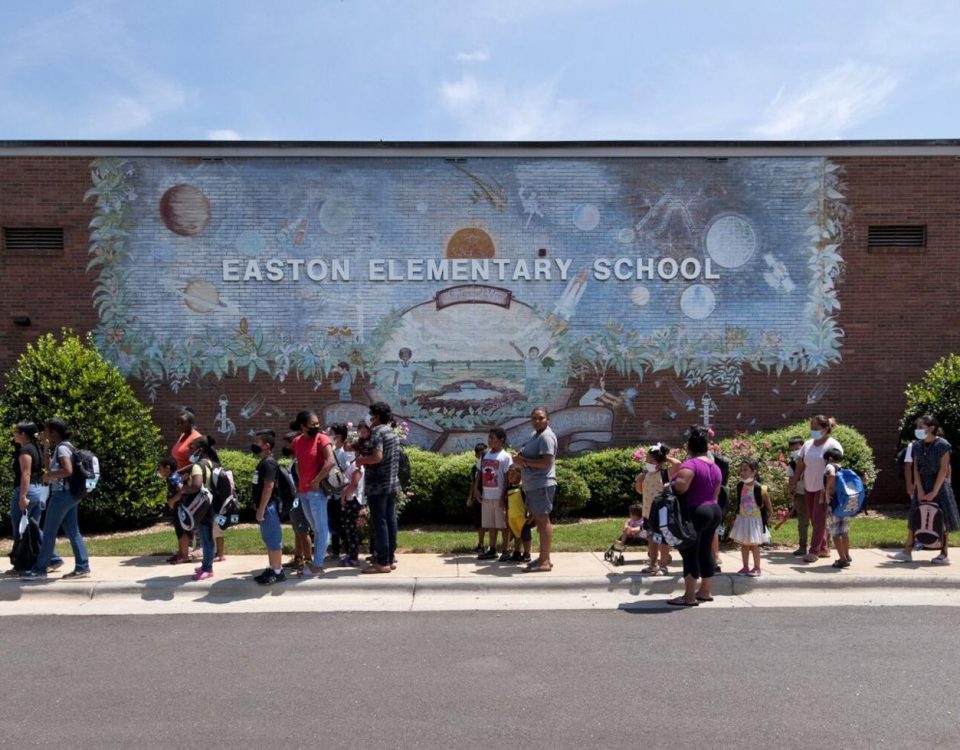 Families line up for backpacks, school supplies and snacks at a giveaway event. Photo by Walt Unks 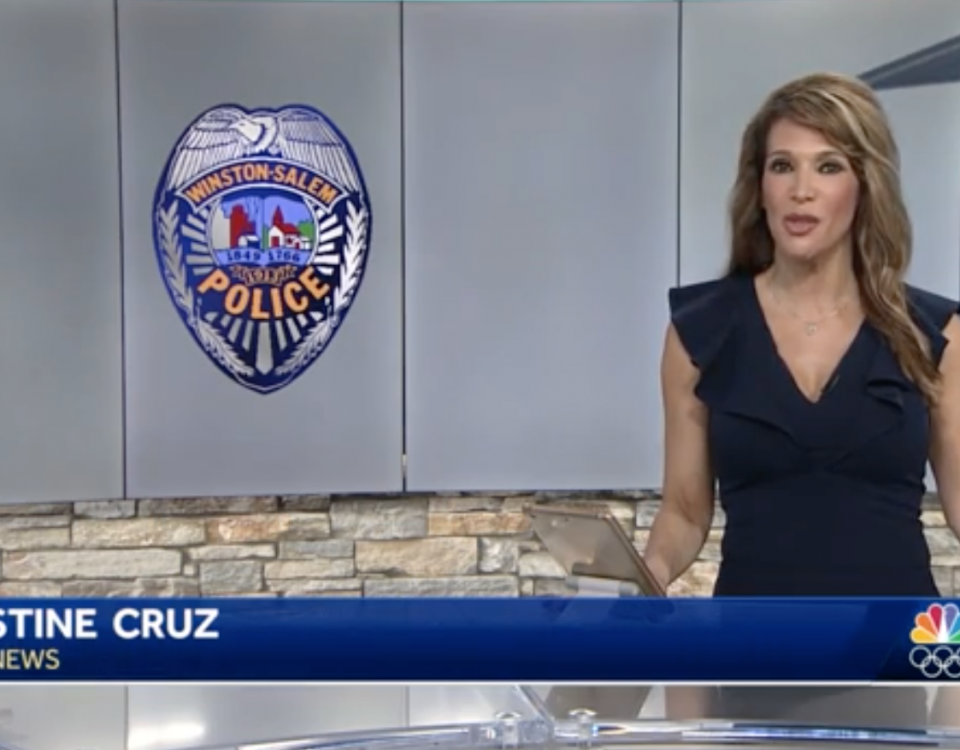 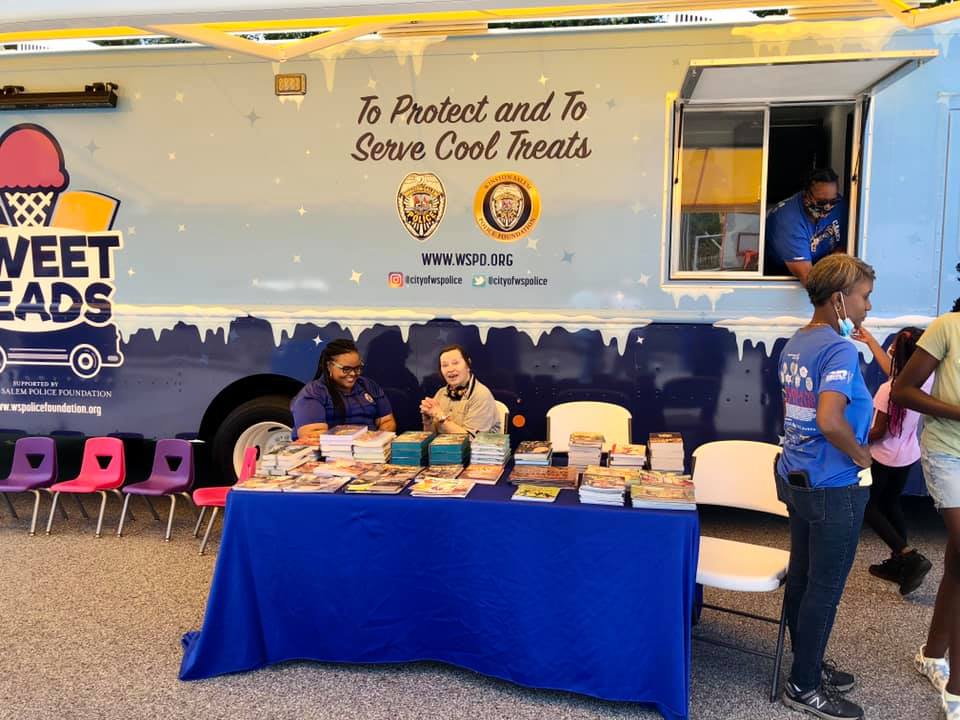