Winston-Salem, N.C. – The Winston-Salem Police Foundation is pleased to announce the updated leadership for the 2023 board of directors. Existing board member Scott Somerville, retired from Hanesbrands, will be leading the organization as Justin Gomez, Atrium Health Wake Forest Baptist, shifts to Immediate Past President.

Changes to the foundation’s volunteer board also include the addition of four new members:

“The Winston-Salem Police Foundation is proud of the numerous community outreach programs and initiatives we were able to partner with the Police Department on during 2022, including holding the inaugural season of the Police Athletic League tee ball,” said incoming board president, Scott Somerville. “We’re looking forward to the ways we take our organization to the next level for 2023, and continue to support the hard working men and women of the Winston-Salem Police Department.”

The 2022 board of directors would like to recognize retiring members John Devlin, James DuBose, and Alex Thornton. Each member has made invaluable contributions, and their service as members of the Winston-Salem Police Foundation is much appreciated.

About the Winston-Salem Police Foundation
The Winston-Salem Police Foundation’s mission is to provide funds for tools, training, technology and equipment that might go unfunded otherwise. The foundation is a charitable non-profit, independent organization, designed to provide funding that can be allocated to help strengthen community and police partnerships such as mentoring programs, community outreach events, scholarships, and Police Athletic Leagues (PAL). In addition, it helps promote public and officer safety, along with the ability to recognize and honor the police workforce. The foundation follows a public-private partnership model that has proven to be highly effective in prevention and reduction of crime and fostering stronger community relations in other cities across America. 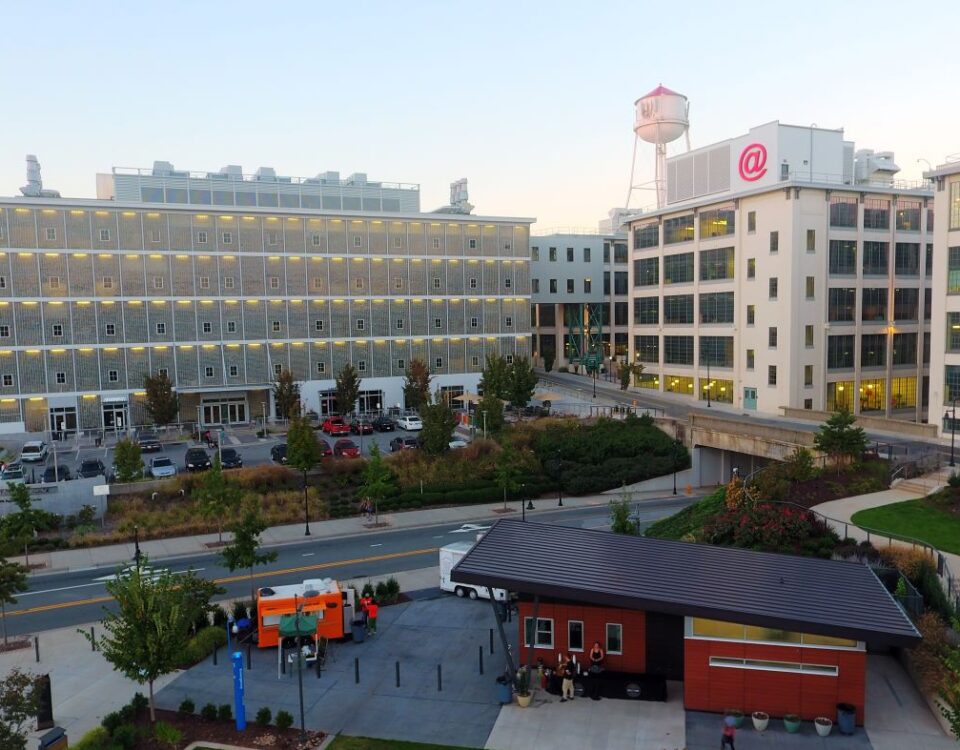 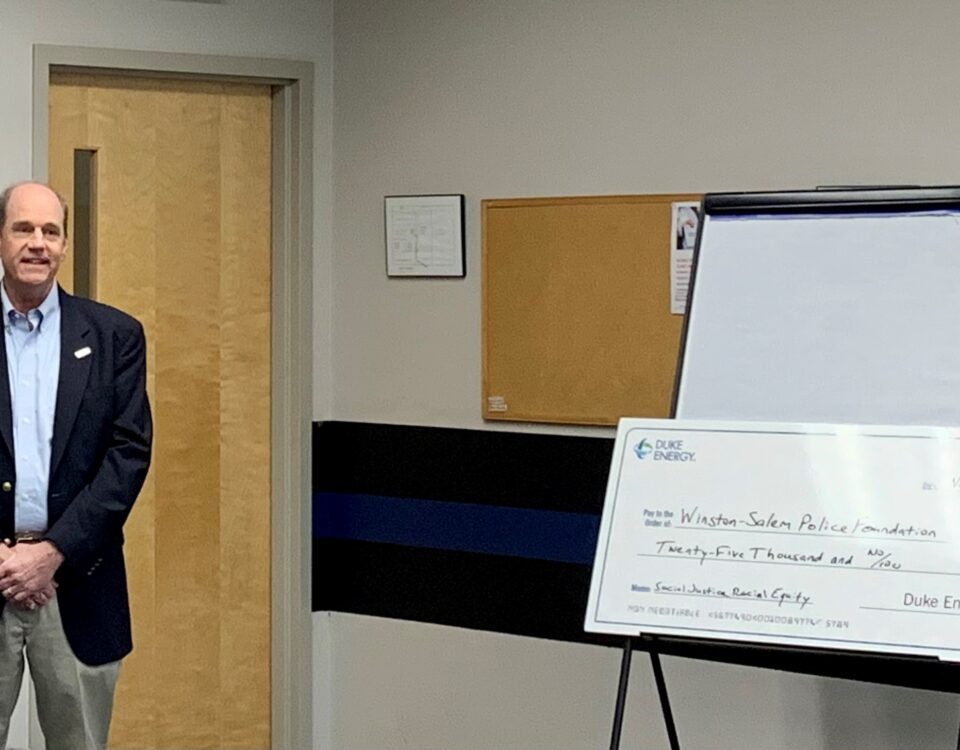 Together We Can Make A Difference This #GivingTuesday